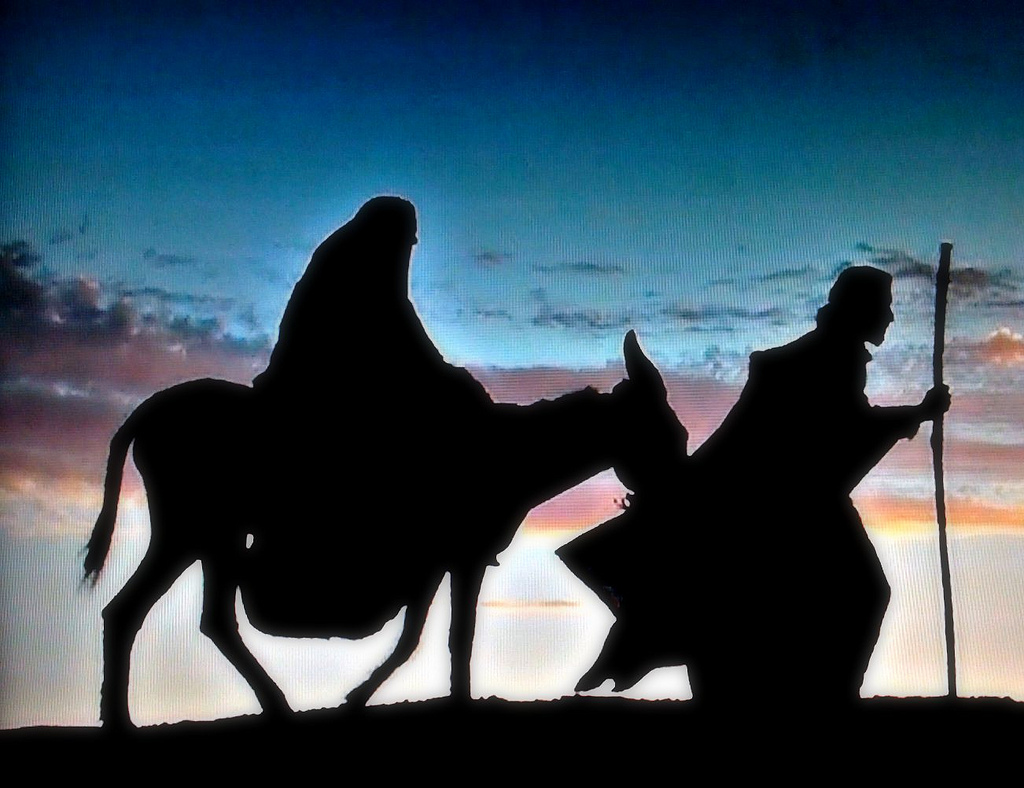 This Christmas time many of us will have to take journeys.

Recently I preached at church about our journey with Jesus and about our Christian life being a journey. To help me with the preach I researched what it would have been like for Mary on her long journey to Bethlehem, which would have been Jesus’ first journey here on earth!

I thought I knew the story, but I didn’t, not all of it.

This information has been taken from an article written by James Strange, a New Testament and biblical archaeology professor at the University of South Florida in Tampa.

So it was foretold he would be born in Bethlehem

“But you, Bethlehem, in the land of Judah, are not the least among the rulers of Judah; for out of you shall come a Ruler who will shepherd my people Israel.”

The census that Herod called was meant to happen years before, BUT GOD, he changed the circumstances for Mary and Joseph.

Mary’s journey was difficult, but it had purpose.

They had to travel 90 miles to the city of Joseph’s ancestors: south along the flatlands of the Jordan River, then west over the hills surrounding Jerusalem, and on into Bethlehem.

Strange, who annually leads an excavation team at the ancient city of Sepphoris, near Nazareth said “It was a fairly gruelling trip, in antiquity, the most we find people travelling is 20 miles a day. And this trip was very much uphill and downhill. It was not simple.”

It is estimated that Joseph and Mary likely would have travelled only 10 miles a day because of Mary’s impending delivery.

And the trip through the Judean desert would have taken place during the winter, when “it’s in the 30s during the day and rains like heck, It’s nasty, miserable. And at night it would be freezing.” To protect themselves during inclement weather, Mary and Joseph would likely have worn heavy woollen cloaks, constructed to shed rain and snow. Under their cloaks, the ancient residents wore long robes, belted at the waist. Tube-like socks and enclosed shoes protected the feet.

And the unpaved, hilly trails and harsh weather were not the only hazards Joseph and Mary would have faced on their journey south.

One of the most terrifying dangers in ancient Palestine was the heavily forested valley of the Jordan River. Lions and bears lived in the woods, and travellers had to fend off wild boars. Archaeologists have unearthed documents warning travellers of the forest’s dangers, and Mary and Joseph would have been right there in the thick of it.

And “bandits, pirates of the desert and robbers” were also common hazards along the major trade routes like the one Joseph and Mary would have travelled, according to the Rev. Peter Vasko, a Catholic priest and director of the Holy Land Foundation (an organization that works to retain a Christian presence in Israel and promotes the restoration of sacred Christian sites there.)

The threat of outlaws often forced solitary travellers to join trade caravans for protection. Mary and Joseph had to bring their own provisions. “In wineskins, they carried water,” said Vasko. “And they carried a lot of bread. Breakfast would be dried bread, lunch would be oil with bread, and herbs with oil and bread in the evening.”

The hardships did not end when Joseph and Mary arrived in Bethlehem.

Under normal circumstances, the pair would have expected to stay in the spare bedroom of a relative or another Jewish family. However, an overcrowded Bethlehem would have forced Joseph and Mary to seek lodging at a primitive inn.

It is widely agreed that Jesus was born in a cave used for housing animals. But how realistic are the Renaissance images of Joseph, Mary and the newborn Jesus surrounded by a menagerie of camels, oxen, cows, chickens, pheasants and peacocks?

And she brought forth her firstborn Son, and wrapped Him in swaddling cloths, and laid Him in a manger, because there was no room for them in the inn. (Luke 2:4–7)

We don’t get many more details then this about the birth of Jesus and so it is largely down to (educated) speculation as to what it would have actually been like.

So their Journey was not an easy one. It was hard physically, emotionally and they would have felt under threat and at times very afraid.

Are you finding your Journey difficult right now?

Are you wondering if you are on the wrong path because it’s difficult? Are you finding it hard to see the good in your situation? But just because it’s hard or painful, it doesn’t necessarily mean it’s the wrong thing.

God wants to use your difficult situation to grow you. He wants you to develop and become more like Jesus and he uses all that is in your life to do this.

He knows your journey and he knows where you have been and where you are headed and if you let Him, he will lead you through.

Sometimes we seem to be heading in a pleasing and good direction, but something happens, and we ask, “What happened there then?”. We expect our lives to go right and so we are disappointed when it doesn’t- like it is our right to an easy and comfortable life!

We pray prayers for God to be in control and order our steps, but sometimes we have to do a u turn, admit we made a wrong choice. Sometimes its maybe a bend in the road and we just need to fix our eyes on God again and get ourselves back on his track.

God knew that Mary and Joseph’s journey would be difficult and I cant imagine how they would have felt a long the way, but they stayed faithful and of course the outcome was wonderful. Jesus, light of the world and hope to the hopeless, was born. 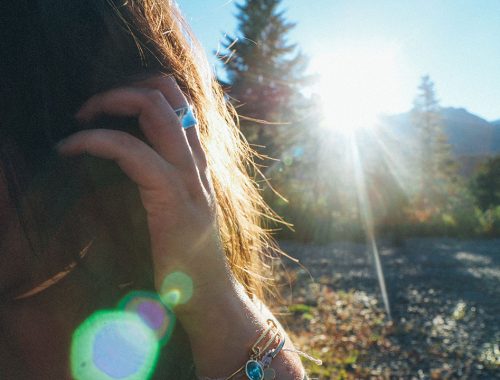 How do you see your life? 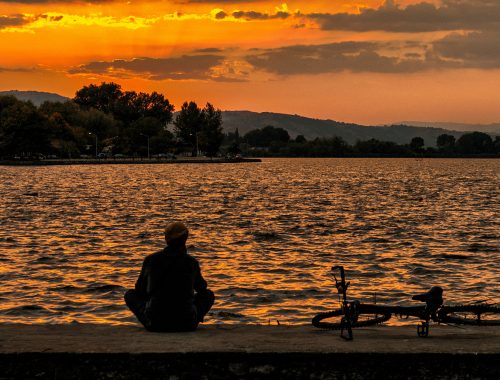 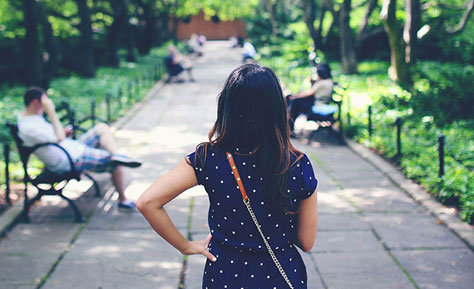 My name is Emily, I'm married to Matt and we have two young children, Sophia and Oscar. I would just like to welcome you to Be Assured! Here you will find blogs about faith, self awareness and life as a christian mum. Grab yourself a coffee, take a seat and join me on this journey.